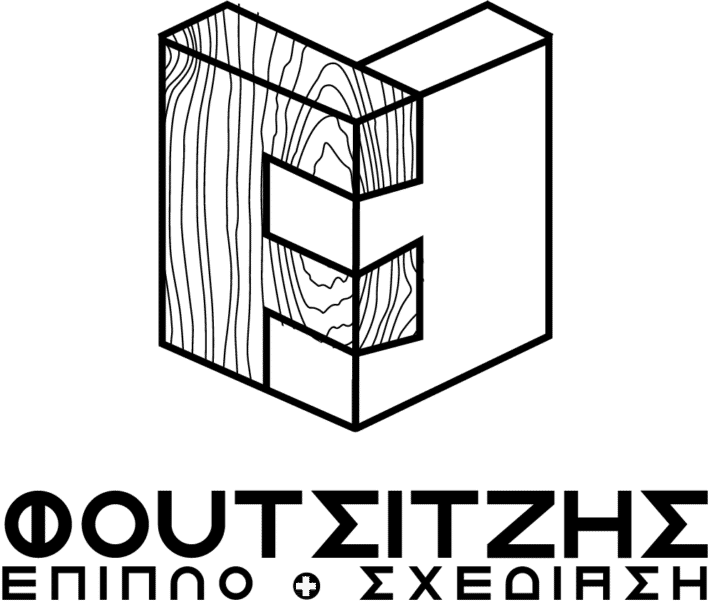 FOUTSITZIS FURNITURE was launched in 1992.

Originally, it started with general furniture. In the early years, it acted as a small shop with two or three machines and offered its customers good and quality jobs. But as the company became more and more known, it was led to a rapid growth enriching its space with the most modern machines in northern Greece.

Our company mainly produces traditional and modern kitchens, as well as children’s rooms, bedrooms, living rooms and everything related to housing.

In past years, we have also been renovating professional spaces such as pharmacies, boutiques, restaurants, etc. 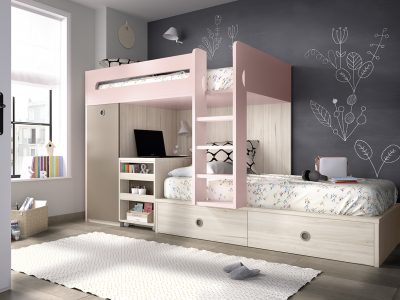 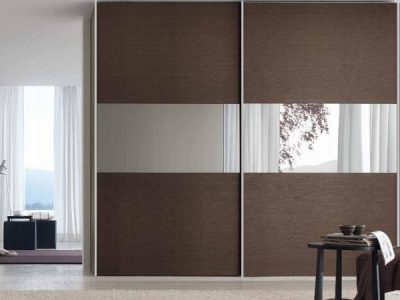 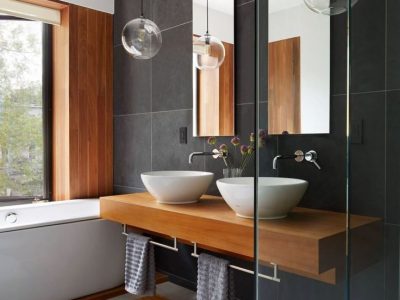 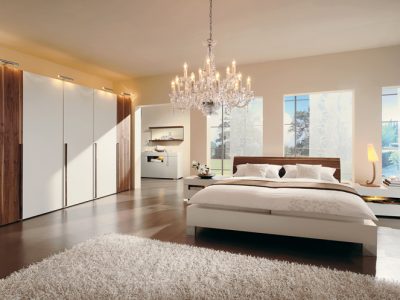 Facebook-f Instagram
Developed by SPD Creative Work
This site uses cookies to improve your experience. We assume you are okay with this, but you can opt out if you wish.Cookie OptionsACCEPT
Terms Of Use